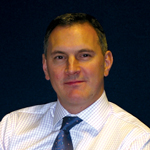 Robert Branagh, CEO, London Pension Fund Authority (LPFA)
Robert is a pensions professional with an extensive business background and currently is the CEO at the London Pensions Fund Authority. He has worked for trustee, not for profit, private equity owned, and insurance businesses over the last 30 years. Robert transitioned the Office of the Paymaster General from a public to a private sector outsourcing business in the late 1990s and worked with Cabinet Office to establish the joint venture which became MyCSP. He has also managed the back office or pension functions for several pension schemes, including the NHS, Civil Service, Royal Mail Statutory scheme, and the Railways Pension scheme. Currently Robert is the Chair of the Armed Forces Pension Scheme, a Trustee of the Creative Pensions Trust mastertrust and a non-executive at the Local Pensions Partnership Administration business. Alongside membership of the CIPFA Pensions Panel and PLSA Local Authority Committee, he is also a Governor at the Pensions Policy Institute. Robert is passionate about ensuring that members and employers at LPFA obtain the best support and service in an increasingly challenging pensions environment. He is a regular contributor to the UK pensions industry press and speaker at pensions and employee benefits events. 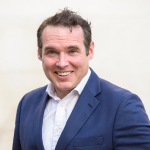 David Butcher, Managing Director, Communications and Content
David Butcher is a communications professional who advises financial services clients on their messaging, thought leadership and reputation in the media. He launched his consultancy Communications and Content in 2017 and has worked in the sector for 25 years. He started his career in consultancies, such as Lansons, where he launched Citywire.co.uk and Moneysupermarket.com before specialising in investment management and long term savings. He has held a number of senior roles at businesses including Fidelity International and M&G Investments. He is a Fellow of the RSA, publishes the popular annual Readability Report and writes regularly on communications issues in the trade media. 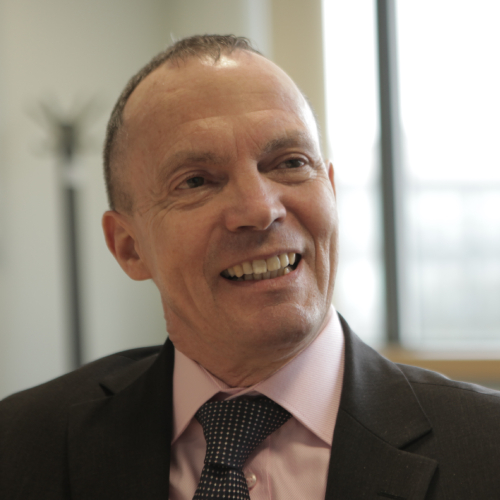 Michael Clark, Founder and owner, CBC Pension Services
Michael is the founder and owner of CBC Pension Services, an independent company specialising in providing professional trusteeship and secretariat roles since 2012. Since then, Michael has worked with a wide range of companies including FTSE 100 firms, master trusts and SMEs carrying out a wide range of different roles and managing projects including professional trusteeship for DB schemes and master trusts, trustee secretariat, trustee education and auto enrolment advice. In April 2020, Michael became the first Professional Pension Trustee to be accredited by the Pensions Management Institute. 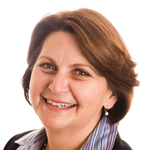 Melanie Cusack, Client Director, PTL
Melanie is a qualified actuary and an experienced accredited professional trustee, having joined PTL as a Client Director in 2009 from Towers Perrin. She has worked in the pensions industry since 1988, and has extensive experience of all aspects of UK occupational pension schemes and pensions governance. In her role as an accredited professional trustee, Melanie has worked with a wide variety of pension schemes and employers from across the UK and abroad. Outside PTL, Melanie is on TPT‘s Funding Committee and chairs two of TPT’s Scheme Committees. Melanie is a Fellow of the Institute and Faculty of Actuaries and the Institute of Actuaries of Australia. 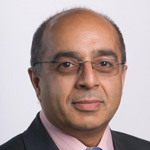 Jerry Gandhi, Director, 20-20 Trustees; Director, C A P Services Ltd
Jerry has been involved in the pensions industry for more than 40 years. Having begun his career in third party administration and pensions consultancy he has become a leading figure in the industry as an in-house Group Pensions Director for a number of global businesses. In 1999 he established his own consultancy and over the past 20 years has provided support to many significant businesses/pension schemes on either a contract or consultancy basis. He is currently working on a contract (part time) with Schneider Electric as the Pensions Manager for UK & Ireland completing a number of change projects to improve the pension delivery of the UK & Ireland. He joined 20-20 Trustees in mid-2019, to transfer his significant operational, strategic and delivery skills to supporting trustee board, enabling them to attain best practice in pension scheme delivery. His focus is to ensure the highest quality governance, aligning the aims of the scheme with the employer, and to maximise the security of member benefits, leveraging quality external support as needed, to ensure cost efficiency in the process. 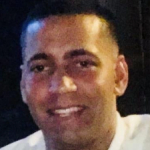 Kiran Lamb, Pensions & Benefits Manager, Sky
Kiran is Pensions & Benefits Manager at Sky responsible for managing more than £1 billion in pension assets and shaping outcomes for c.50,000 people. Kiran is a well-known voice in UK pensions with 20 years' industry experience across a number of large high profile multinational employers and pension funds. Kiran has also been involved with influencing Government policy on pensions. Kiran has a passion for helping others and improving every aspect of the pensions and benefits landscape in the UK and across Europe. Kiran holds a Diploma in Retirement Provision and is a Member of the Pensions Management Institute. 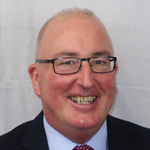 Vince Linnane, Chairman, Moorlands Human Capital
Prior to taking up the role of MHC Chairman, Vince was Chief Executive of the Pensions Management Institute (PMI) for a decade between July 2006 and May 2016 when he stood down from the position. Vince has a BA (Hons) from Newcastle University in English and History. Achievements have included winning the 2016 “Professional Pensions” Lifetime Achievement Award and the 2016 “Pensions Age” Pensions Personality of the Year Award. Vince was included in the most 50 influential people in UK pensions by “Pensions Insight” for 2012-15. 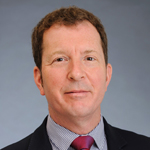 Richard Parkin, Retirement and Pensions Consultant & Non-Executive Director, Financial Services Compensation Scheme
Richard is a self-described pensions and retirement geek with 30 years’ experience in senior leadership roles across consulting, product development and policy. Richard set up his own consulting business in 2018 to work with firms and organisations on strategy, regulatory change and proposition development in the pensions and retirement space. Until December 2017, Richard held a number of senior leadership positions at Fidelity International. These included head of retirement for the UK overseeing the implementation of pension freedoms across Fidelity’s direct, advised and workplace businesses and head of pensions product where he led the development of Fidelity’s pensions and retirement capabilities for the UK business. Richard is also a non-executive director with the Financial Services Compensation Scheme (FSCS). 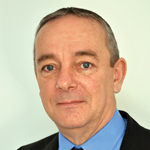 Richard Poole, Legal Director, Pensions & Employee Benefits, Royal Mail Group
Richard Poole is the pension and benefits lawyer for Royal Mail Group, which has a number of pension schemes in the UK. He has been advising on the administration and management of the Group’s pension schemes since 2000, including the transfer of the Group’s historic pension liabilities to Government, ongoing pensions reform and the introduction of a planned CDC scheme. Richard previously worked in the engineering and oil industries. Richard is an Associate Member of the Association of Pension Lawyers and trustee of a charity, the Rowland Hill Fund. 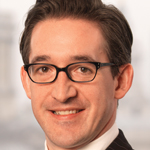 Matthew Swynnerton, Partner, DLA Piper
Matthew is a partner at global law firm DLA Piper and heads the London Pensions team. He advises on all aspects of pensions law, including corporate and bulk annuity transactions, reorganisations, benefit redesign and liability management projects, reviewing and updating scheme documentation and advising trustees and employers on their legislative and trust law duties. Matthew drafted key legal sections of the Combatting Pension Scams Code of Practice, which received widespread praise from the Pensions Regulator, the Pensions Ombudsman and the Pensions Minister. Matthew has been described by a leading pensions QC as having "an extensive knowledge of pensions law and practice, very sound legal judgement and good commercial sense.” Matthew is a ranked individual in the current Chambers guide and is ranked as a leading individual in the Legal 500, which has stated that he is "praised by clients as 'highly responsible and approachable' and 'able to demonstrate a deep knowledge of pensions law which he deploys with great pragmatism'". 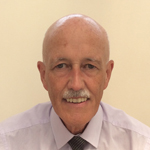