Although the latest pension participation data showed that Covid-19 did not have a significant impact on participation or contribution rates, auto-enrolment’s (AE) biggest test is “yet to come”, according to Aegon head of pensions, Kate Smith.

Commenting on the figures from the Department for Work and Pensions (DWP), Smith noted that while the pandemic did not derail AE, the “all consuming” cost-of-living crisis would be the biggest test of the policy to date.

She warned that there was a risk that employees could be tempted to stop their pension contributions as they make stressed financial decisions to make ends meet.

“This is likely to lead to employer contributions also stopping, so should be a last resort,” Smith added.

Hargreaves Lansdown senior pensions and retirement analyst, Helen Morrissey, echoed these concerns, noting that while AE may have weathered one storm in Covid-19, the challenges continue and whether people can commit to keeping their pension contributions going in the face of the cost-of-living crisis remained to be seen.

“The data shows AE has become embedded into our working lives,” she continued.

“Over the past decade pension participation has almost doubled from 10.7 million to 20 million, with groups who have previously missed out on workplace pensions now getting involved. The retirement prospects of women and younger workers in particular have been improved and we have even seen the number of non-eligible employees asking to be enrolled on the rise.”

However, Morrissey warned that not everyone is benefiting from the AE pension boost.

“The self-employed continue to stand out as an under-pensioned group with less than one in five currently contributing to a pension,” she said.

“It may be the case they favour other ways of saving for retirement over pensions but more needs to be done to help them prepare for retirement.”

Aviva director of workplace savings & retirement, Emma Douglas, said that the resilience of UK workers was something to celebrate and that the figures showed how hard-pressed workers continued to rank the importance of their pension through the pandemic.

However, Douglas noted that the data showed a “startling gap” in the pension contributions of men and women, especially in the private sector.

Aviva therefore called for the government to produce a ‘roadmap’ to removing AE thresholds to help women in this position.

“Now is not the time to make changes to contribution rates but we shouldn’t overlook the opportunity to set a course for the future,” Douglas said.

“We welcome the recent freeze of the lower qualifying earnings threshold (LET), particularly because we support a phased approach to its eventual removal. 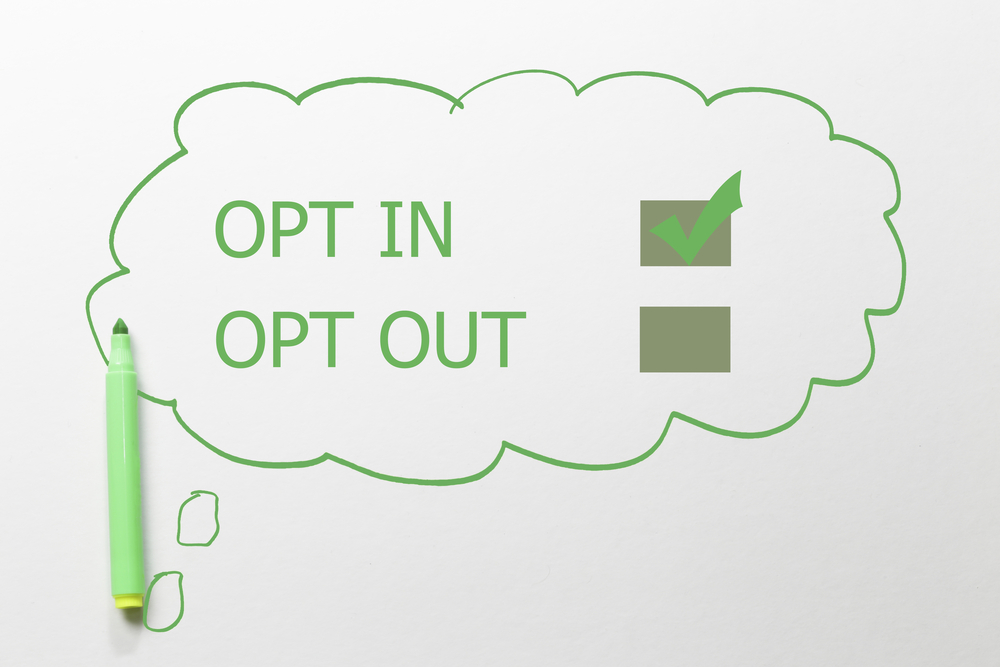