The firm advised 420 consumers, nearly two-thirds of whom were BSPS members, on whether to transfer out of their DB scheme. Overall, 93 per cent were advised to transfer, with PMC earning over £2m in transfer and ongoing advice fees.

The FCA said that many of the people advised were in a vulnerable position due to the uncertainty surrounding the future of BSPS and the short timescale they had to make a decision, and did not receive the quality of advice needed to make an informed decision.

Indeed, the FCA estimated that PMC gave unsuitable advice in 60 per cent of cases, even higher than BSPS as a whole.

In particular, the FCA said that failings included the provision of generic suitability reports that were not tailored to the circumstances of individual consumers and contained contradictory, misleading and confusing statements.

In addition to this, PMC failed to have adequate resources to deal with the increase in cases caused by BSPS, further impacting the quality of advice provided.

According to the FCA, many consumers were advised to transfer out even though they were relying on the guaranteed income to fund their retirement and could not afford to bear the risk of transferring out.

PMC (trading as County Financial Consultants) is currently in liquidation, however, and the FCA confirmed that it will give preference to creditors, some of whom may be consumers, ahead of its financial penalty, to maximise funds available for redress, having recently confirmed plans for a BSPS redress scheme.

More broadly, the FCA has also continued to progress around 30 ongoing enforcement investigations into firms and individuals relating wholly or partly to BSPS advice, all of which are at a "very advanced stage", while some are in litigation.

FCA executive director of enforcement and market oversight, Mark Steward, commented: “Pembrokeshire Mortgage Centre advised hundreds of consumers to give up valuable defined benefit pensions without any adequate justification or rationale, using generic, templated advice not tailored to the specific circumstances of their customers while earning fees in doing so.

“The quality of advice seen here was woeful. The failings were particularly egregious in the context of the British Steel Pension Scheme, where customers were in an unusually vulnerable position.

"The FCA’s investigation into the involvement of others in these matters remains ongoing.

“Any consumers who were advised to transfer should contact the Financial Services Compensation Scheme (FSCS) to see if they are owed redress.” 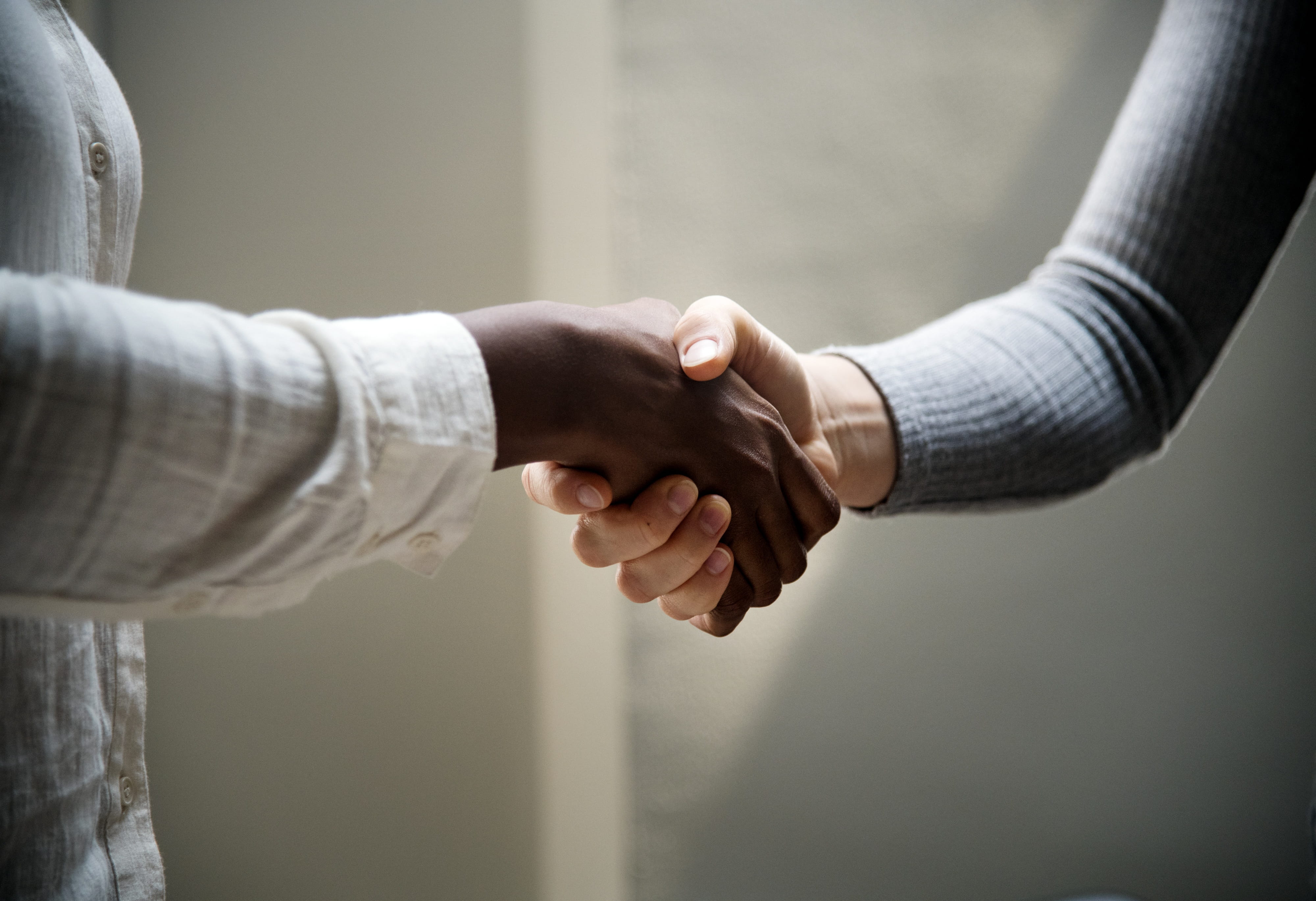