The Financial Conduct Authority (FCA) has launched a consultation on the methodology used to calculate redress for consumers who suffered financial loss from transferring a defined benefit (DB) pension to a defined contribution (DC) pension following non-compliant advice.

The consultation, which closes on 20 September 2022, follows a periodic review of the FCA's methodology for consumers in this position, including former members of the British Steel Pension Scheme (BSPS).

In light of this, the consultation outlined a number of improvements aimed to help ensure the guidance continues to reflect actuarial best practice and is responsive to consumers’ individual circumstances, and to reduce the impact of market volatility on calculations.

In particular, the consultation is seeking views on plans to consolidate the methodology as rules and guidance in the FCA handbook, and changing the approach to determining the consumer’s retirement date.

It also includes proposals on the payment of redress and how it is explained to consumers, with FCA strengthening its view that redress should be paid into the consumer’s personal pension where possible.

According to the FCA, calculations under the scheme will generally follow the same methodology as all DB transfer cases, although it has adapted certain elements to reflect the particular circumstances of the BSPS scheme.

If the FCA proceeds with the changes and implements the proposed BSPS consumer redress scheme, it has confirmed that it will aim to publish a policy statement, including final rules, this winter.

In line with this, the BSPS redress scheme is expected come into force in early 2023, with most members who are eligible receiving compensation later in 2023 or in early 2024.

Any changes to the methodology proposed in the consultation are expected to apply to all cases that have not been settled when the changes come into effect.

In the meantime, the FCA has confirmed that firms are expected to continue to calculate and offer redress in line with existing requirements.

In addition to this, until the changes take effect, firms will need to explain to their customers how they have arrived at a figure, and how this puts them back in the position they would have been in, if they had not received unsuitable advice.

Firms will also be expected to explain that customers have the option of waiting for the outcome of this consultation to settle their case. 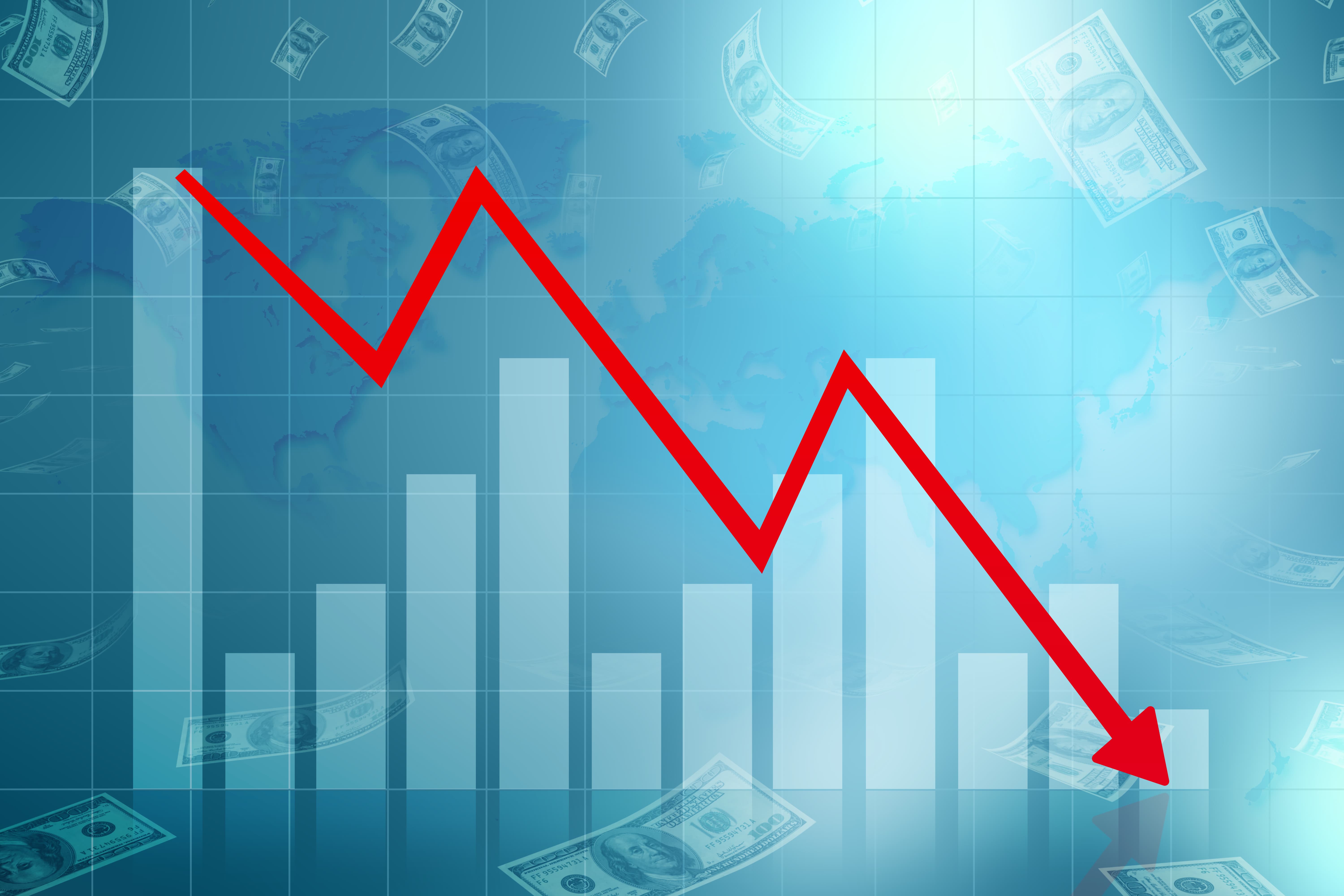 One in 20 pausing pension contributions amid cost-of-living crisis