The government has announced a number of consultations on simpler annual benefits statements' timing and design, as its consultation response confirms plans to push ahead with legislation.

In particular, the government has confirmed plans for a consultation on a mandatory approach to simpler statement templates for defined contribution (DC) schemes used for auto-enrolment (AE) later this year.

This will take the two-page statement template originally developed during the course of the 2017 review of AE, and included in the initial simpler statements consultation, as the starting point in considering the length, content and design, before working with the industry on the detailed design.

In its response, the government explained that whilst the direction of travel amongst schemes is broadly shifting towards shorter and simpler statements, it believes this progress has been too slow and is not delivering consistent results.

Furthermore, it stated that providers have not voluntarily adopted the freely available statement templates developed in 2017 “as had been hoped”, noting that any approach to simplified statements that depends on voluntary adoption is “unlikely to drive timely change”.

Considering this, the government argued that an initial focus on DC schemes used for AE was a “pragmatic and sensible approach”, which recognises the challenges that differing scheme requirements present for a standardised approach.

It noted that whilst extending the approach should be subject to further work, the principles behind shorter, simpler statements can nonetheless be applied to other schemes, emphasising that it remains the long-term ambition of the government to improve consistency across all schemes.

Considering this, the government confirmed that, following the implementation of secondary legislation required for DC schemes used for AE, it will evaluate the impact to inform a further consultation on how a similar approach for all remaining schemes could be delivered.

The response stated: "We accept that, in the interim, there is likely to be both greater consolidation and that the progression of this approach and the response to this consultation will make the direction of travel very clear to the industry.

"It is also right to try and let the industry come forward with an agreed universal, voluntary approach in the interim."

In addition to this, the government has confirmed plans for a further consultation on a mandatory approach for the timing of provision of an annual written pension benefit statement, which is expected to complement schemes’ ongoing digital work as well as the government’s own drive for online pensions dashboards.

Indeed, the government acknowledged that ownership of engagement does not rest in one place, recognising that the government will hold a “joint responsibility” with the pensions industry to prompt engagement with a “statement season”.

It argued that a statement season has the potential to stimulate greater awareness and debate amongst the public and to further support the normalisation of workplace pension saving.

Considering this, the government stated that whilst it recognises the need for a gradual approach to the introduction of a season to allow schemes to adapt, it has “decided to drive progress forward” via the consultation nonetheless, in order to engage people with their pension “in a way that they have never done before”.

However, the government confirmed that whilst it remains of the view that a version of the “orange pension envelope” used in Sweden would help a 'statement season', a lack of consensus amongst respondents, as well as some concerns around the risk of fraudulent behaviour, has put this idea on hold.

It also acknowledged a number of concerns around the presentation of costs and charges, announcing its intent to include a line in the simpler annual statement template on costs and charges with a clear signpost to the more detailed assessment of this information elsewhere, which schemes are already required to provide.

The response stated: "We continue to believe that costs and charges are an important driver of good outcomes for scheme members and we want to continue to support schemes in explaining the value they offer members in a simple and straightforward way.

"A pension should not be judged purely on cost, and other factors must be taken into account.

"However, we also believe that consumers must be able to compare on price as part of a well-functioning market. That is at the heart of a competitive, modern economy.

The government response has already been welcomed by some industry organisations, with Smart Pensions director of policy, Darren Philp, highlighting the announcement as a “great step forward” in simplifying pension communications.

He continued: "We've already adopted the simplified statement at Smart and we applaud the minister's ambitions to extend this to all AE schemes. Linking to information on costs and charges is also a welcome step forward.

"We are also glad the Department for Work and Pensions (DWP) has parked the idea of the orange envelope. While this idea has much merit, more and more people are going digital with their statement, so we should always think digital first in communicating and engaging people with their pensions.

"The pensions dashboard and the technology underlying that will provide a great opportunity to change wholesale the way we communicate pensions."

PensionBee chief executive, Romi Savova, agreed: "We believe the minister has done the right thing to mandate the two-page template, and we welcome the news that AE schemes are to be included. Using a consistent and standardised template that can be understood easily by consumers is imperative if we’re to increase engagement, and help savers to achieve better retirement outcomes across the board.

"We hope that in future the DWP will also compel pension providers to present information on costs and charges in order to help members identify what they have paid for their pensions, as this is a crucial step towards empowering consumers to compare fees across all of their pots, increasing transparency and competition in the market.” 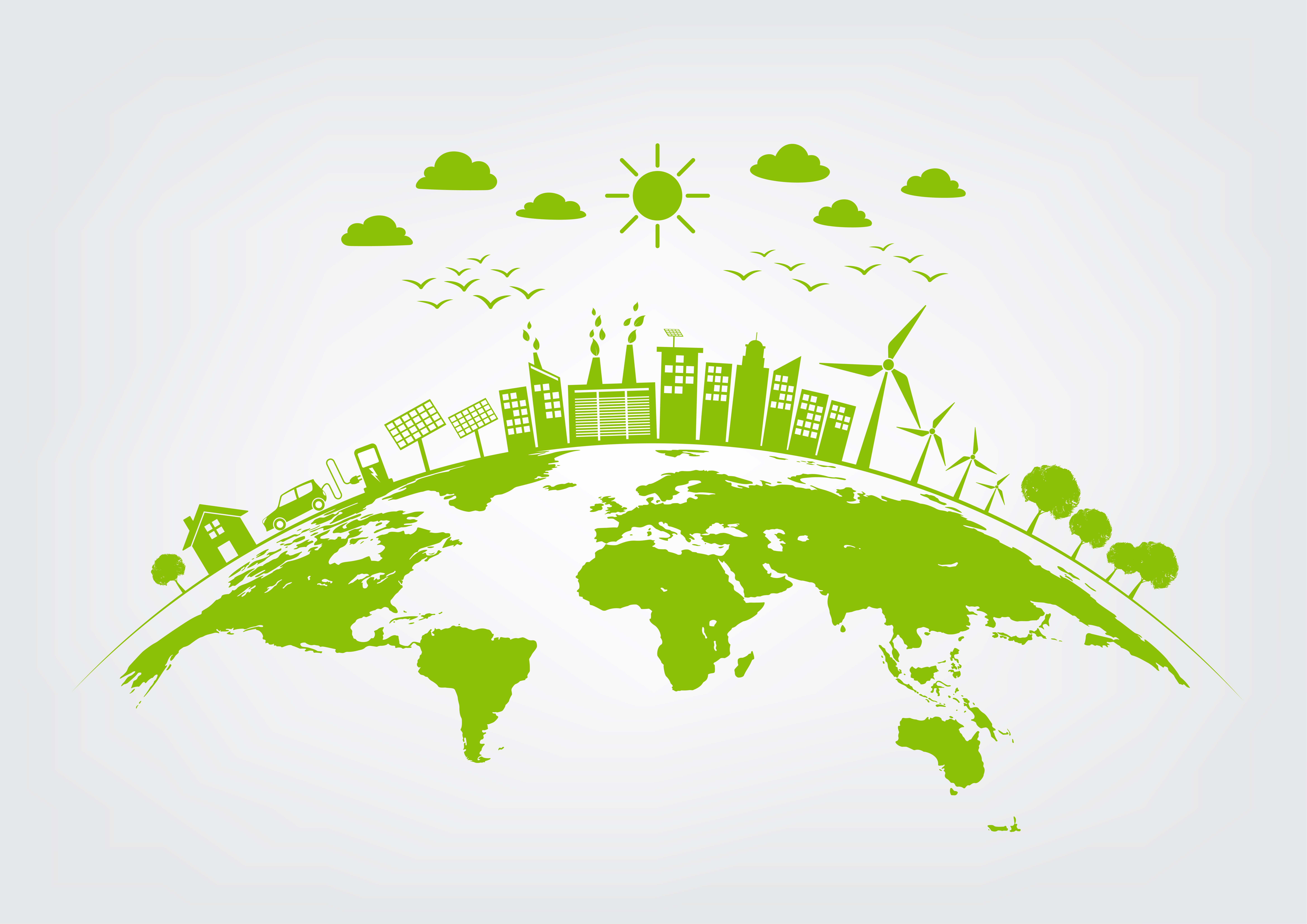 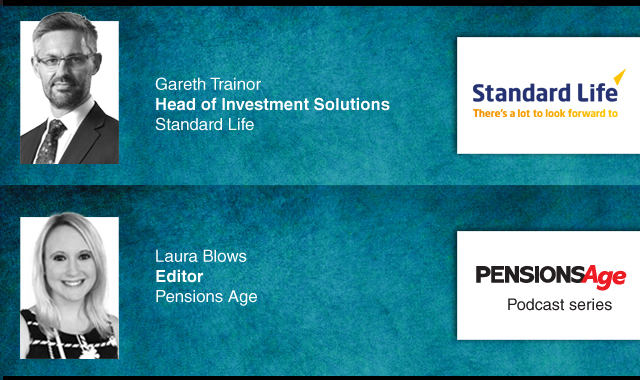 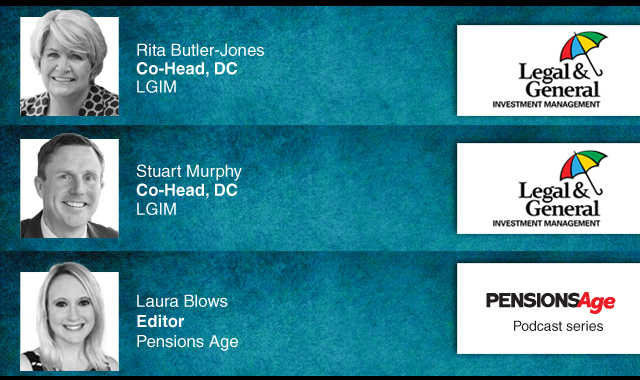