The pensions industry has suggested that the government should "urgently" review pensions tax issues and allowances, after key areas such as the pensions lifetime allowance were omitted from the Chancellor’s recent mini-Budget.

In the statement, Chancellor, Kwasi Kwarteng, confirmed plans to "accelerate" reforms to the pensions charge cap, alongside a number of tax cuts, including plans to bring forward the 1 percentage point cut to the basic rate of income tax to April 2023.

However, Punter Southall Aspire chief executive, Steve Butler, pointed out that while the recent fiscal statement “took an axe to almost every other form of tax”, pensions taxation was left untouched.

In particular, Cameron noted that the pensions lifetime allowance has been frozen at its 2020/21 level of £1,073,100 until 2026, rather than increase annually in line with inflation.

Cameron explained that while changes to the allowance weren't expected in the mini-Budget, there is still hope that this is "moving up the Chancellor’s in-tray", warning that if left unchanged, it could cause "real and long-term damage" to the UK pension system.

These concerns were shared by AJ Bell head of retirement policy, Tom Selby, who pointed out that the lifetime allowance has "been at the heart of the current NHS crisis", with thousands of staff forced to retire early or risk being hit with a punitive tax bill.

Selby also clarified that while HM Treasury has proposed a specific solution for the NHS Pension scheme, the lifetime allowance presents wider challenges for both UK savers and the wider economy."

“In defined contribution (DC) schemes, the lifetime allowance risks punishing those who take investment risk and enjoy long-term growth as a result of taking that risk. This investment disincentive runs counter to this government’s clearly stated focus on boosting economic growth,” he explained.

“The lifetime allowance also makes the pension tax rules people interact with unnecessarily complicated, adding to an already confusing picture. If we want people to save more for retirement, we need to make the rules as simple as possible."

In addition to the lifetime allowance, Cameron urged the government to consider increasing the money purchase annual allowance (MPAA), particularly following the impact of the pandemic and cost-of-living crisis on savers.

He stated: “Increasing the MPAA limit to at least £10,000 would go some way to help those individuals whose retirement plans have been thrown into disarray since the beginning of the pandemic.

"Bringing it fully into line with the annual allowance would also be a welcome simplification.”

This was echoed by Butler, who warned that there is already evidence of a rise in the number of over-50s returning to the workforce, along with a record number of over-65s in work.

“If the government wants to offer meaningful help, it could reform the MPAA,” he stressed,

“If you’re in later life and using that pension to re-train, start your own business or change direction, why should you be targeted while trying to do so while also still trying to put something away for later?

“The rationale is that this prevents you saving into a pension tax-free for a second time, the reality is that it victimises the self-reliant and the strivers.

"Scrapping this not only acknowledges the people who want to pay their own way but recognises the very real contribution they have to offer and the further taxes their activity will generate.” 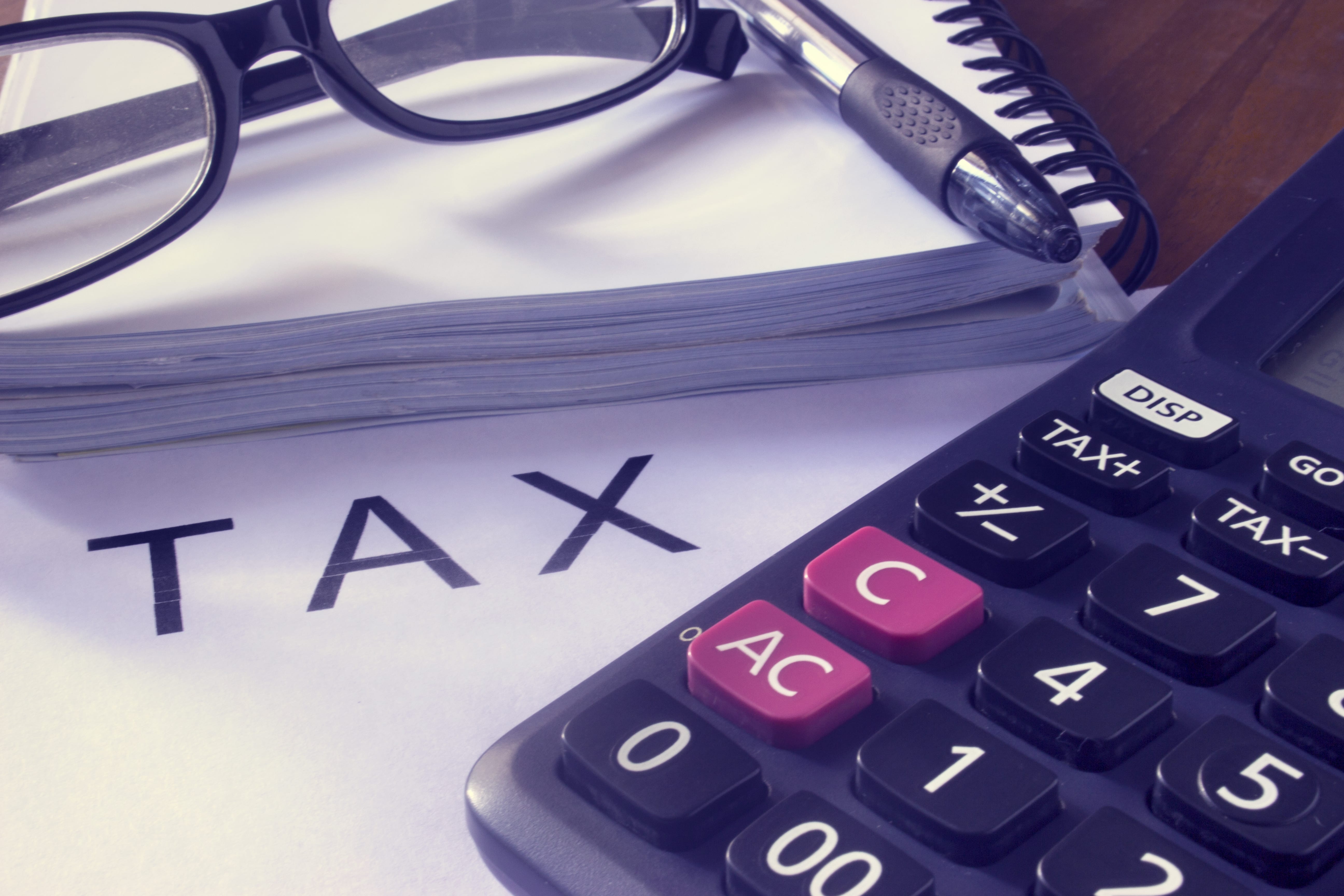 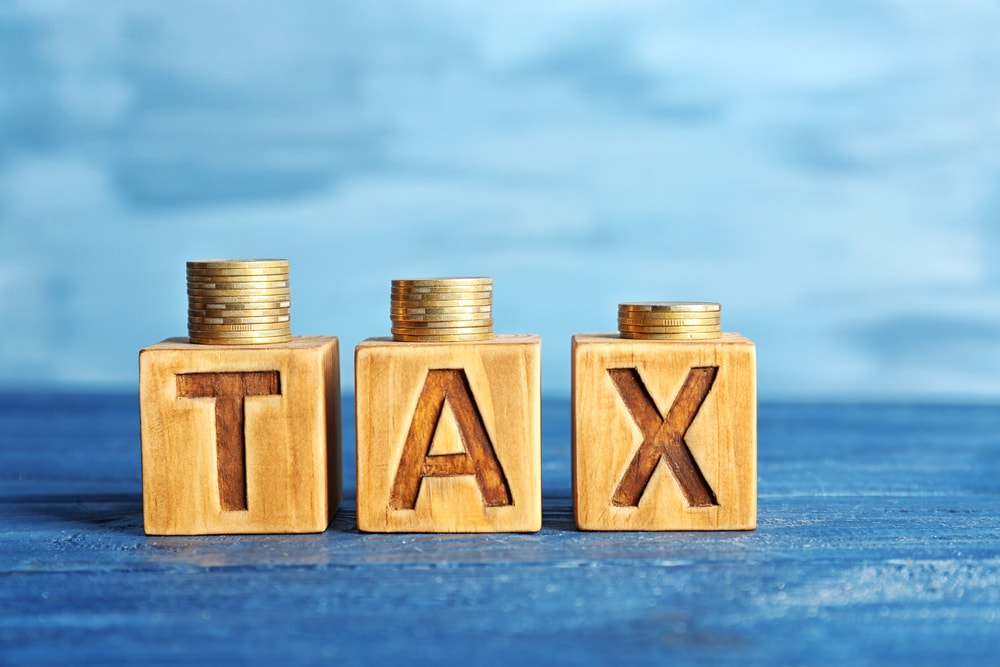