The deal, which completed in January 2022, was led by K3 Advisory, while Brodies LLP provided legal advice to the trustees of the scheme.

It was described by professional trustee of the scheme and ProPensions Limited director, Mike Kennedy, as a “a great outcome for all stakeholders - most importantly, the members of the scheme”, with alignment between the employer and trustees allowing the scheme to reach buy-in within 10 months.

K3 Advisory managing director, Adam Davis, also highlighted the transaction as demonstration of the power of good engagement, stating that “with a supportive sponsor and professional trustee ensuring decision making was straightforward and efficient”.

“Alongside Western Pension Solutions, who ensured the scheme was ready for transaction, K3 were able to secure a price lock over the year-end which reduced the volatility for the scheme,” he continued.

Adding to this, Just business development manager, Peter Jennings, said: “In the early planning stages of this transaction the entire team recognised that achieving strong levels of collaboration from all those involved would lead to a successful outcome.

“This resulted in a very smooth, well executed project to secure the benefits for the trustees and their members in an extremely timely fashion.

"We’ve delivered over 230 bulk annuity transactions and received premiums of over £10bn so, when you have supported this volume of deals you know what drives success.” 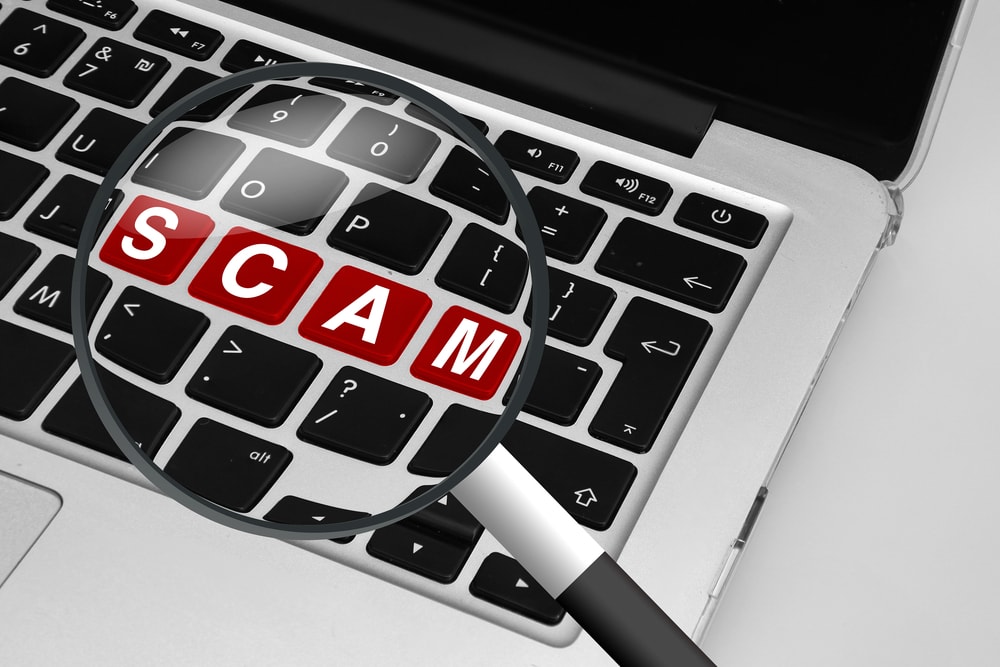