In July, the Department for Work and Pensions (DWP) published its consultation on new regulations for DB scheme funding, whereby schemes would be required to have long-term plans set out in a funding and investment strategy.

Schemes will be required to reach a funding level where no additional funding is expected to be needed from the sponsor, and to then lock in that low dependency though a low-risk investment strategy by the time they are ‘significantly mature’.

LCP analysis found that nearly 10 per cent of its UK scheme clients could already be categorised as significantly mature under the rules, with the firm estimating this proportion will rise to around half of schemes within a decade.

While it acknowledged there would be a measure of flexibility in how schemes get to that state, particularly prior to being significantly mature, LCP said that under the proposed regulations there would be very little flexibility for schemes after that time.

The consultancy warned that this was a ‘one-size-fits-all’ solution that did not reflect the diversity of the DB pensions landscape and would be unsuitable in several cases.

LCP highlighted that some schemes have a relatively weak employer that may not have the resources to top up scheme funding to the required level in time, which, in some cases, could see the sponsoring employer being asked for “unaffordable levels” of pension contributions and be at risk of insolvency.

Analysis of its clients suggested that up to 5 per cent of schemes could currently be in this position.

LCP warned that this could leave trustees with a choice of either breaking the law by maintaining current investment and funding risk in the scheme or complying with the new law and potentially forcing the sponsoring employer into insolvency.

In the ministerial foreword of the consultation, Pensions Minister, Guy Opperman, stated: “Those schemes that are maturing will be required to manage their risks carefully, taking proper account of the extent to which those risks remain supportable as they move towards run-off, or securing members’ benefits.

“But these draft regulations also take account of open schemes which are not maturing and have adequate ongoing sponsor support.

“It is not our intention that such schemes should have to undertake inappropriate de-risking of their investment approaches. The intention is to have better, and clearer, funding standards, but not to move away from the strengths of a flexible scheme specific approach.”

LCP also said that the DWP’s impact assessment offers no measure of the scale of these additional costs, noting that the DWP said the impact of the new regime could only be assessed once The Pensions Regulator’s (TPR) funding code has been published.

However, TPR is only expecting to publish its code for consultation once the regulations have been agreed, and TPR can only work within the framework of the law, which means there will be no official data on the impact of the DWP’s measures in the own right, according to LCP.

“Until now we had been promised that the new funding regime would be flexible enough to take account of the circumstances of individual pension schemes and their sponsoring employers,” said LCP partner, Jonathan Camfield.

“But now it seems that DWP is determined to ultimately force all schemes into a one-size-fits-all straitjacket.

“Being able to invest for long-term growth and take an appropriate level of investment risk is a key part of the strategy for many pension schemes, and is critical to mutual survival of the scheme and the employer in some cases. But this long-term flexibility is being dramatically reduced by these new regulations.

“The very real risk is that some employers will face insolvency if they are forced to plug shortfalls in pension scheme funding at pace and with minimal reliance on scheme investment returns.

“Other employers could also find themselves being forced to pump in more cash than is needed – money that could be spent investing in their business or paying better wages to their staff to help them through current cost of living pressures.

“We are concerned that DWP have chosen not to undertake an impact assessment of this significant shift in policy particularly at a time when economic growth is under threat.” 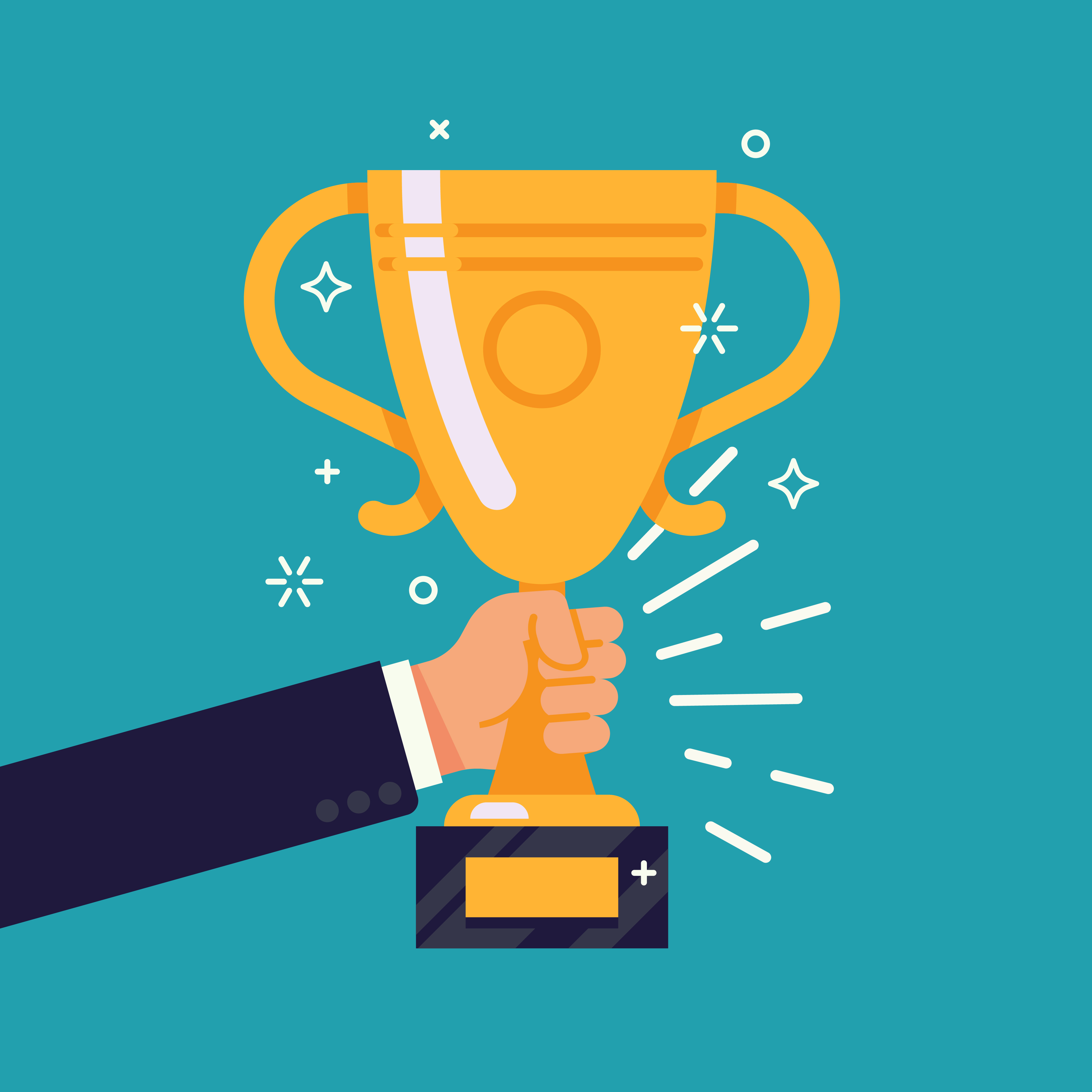