The 2015 pension freedoms reforms could risk being seen as a "failure" if the government and regulators do not take a more active role in supporting savers to make better decisions about their money, the Work and Pensions Committee (WPC) has warned.

Following its recent inquiry into pension options and advice, the WPC recommended that the government commits to trialling automatic Pension Wise guidance appointments, and set a target of at least 60 per cent to boost uptake of pensions guidance and advice.

Its inquiry concluded that whilst the extra freedoms introduced in 2015 were a success “on balance” and should not be rolled back, many savers are in need of greater support than currently available.

Furthermore, whilst the committee agreed that Pension Wise offered a good service, it raised concerns around the current usage by savers.

In light of this, it recommended that the government set a goal of at least 60 per cent of people using the government guidance service from Pension Wise and the Money and Pensions Service (Maps) or receiving paid for advice when accessing their pension pots.

The committee also recommended that the Pensions Advice Allowance, which currently allows £500 to be withdrawn from a pension up to three times in different tax years for advice, be overhauled to remove the annual limit, with Maps and advisers encouraged to signpost its use.

In addition to this, the WPC urged the government to conduct two trials around automatic Pension Wise appointments: one with an appointment when a person accesses their pension for the first time, and another at the age of 50, before they can access their pension savings.

WPC chair, Stephen Timms, previously tabled an amendment on the Pension Schemes Bill to introduce automatic pension advice appointments, but this was rejected during the bills passage through parliament, with the government since estimating that such a project could cost between £45m and £85m, and would be borne by levy payers.

Pensions Minister, Guy Opperman, also previously argued that automatic Pension Wise appointments may not be the right option for some savers, suggesting that other options may be better suited for different life stages, such as midlife MOTs.

However, whilst the WPC report has welcomed the principle of a midlife MOT, it called on the Department for Work and Pensions to undertake research to ensure the financial aspects of it work effectively.

In addition to this, the committee said that it was not convinced that the gains from the government’s proposed pension statement season justify its complexity, emphasising that the these proposals must be adopted or dropped if the benefits cannot be demonstrated.

More broadly, the WPC recommended that regulators carry out a scoping exercise to establish the research and testing that could be undertaken on decoupling the 25 per cent of a pension pot which is tax free from the rest of the pot.

WPC chair, Stephen Timms, commented: “From the introduction of auto-enrolment through to the continued shift from defined benefit to defined contribution schemes, the pensions landscape is in a constant state of change.

“It’s little wonder therefore that - as the government’s own financial regulator recognises - people struggle to navigate the pensions minefield.

“When the 2015 reforms were introduced the government guaranteed that savers would be given the tools they needed to take advantage of the new range of options and make well-informed decisions. Seven years on, guidance remains the missing piece of the pension freedoms jigsaw.

“Nudging savers will not be enough. The government and regulators can no longer just sit on their hands as decision making becomes ever more complicated.

“They must end their timidity and be much more active in supporting people as they approach retirement. We know that those who use Pension Wise find it useful and often make different choices as a result. Every effort should be made to boost its use.

“Without intervention to drive up dramatically the numbers receiving advice and guidance, savers will make poor decisions – and, in far too many cases, become scam victims – and the pension freedoms, far from living up to their name, will instead trap people in an increasingly confusing web of complexity.”

Pensions dashboards should be interactive to engage younger generations - ABI 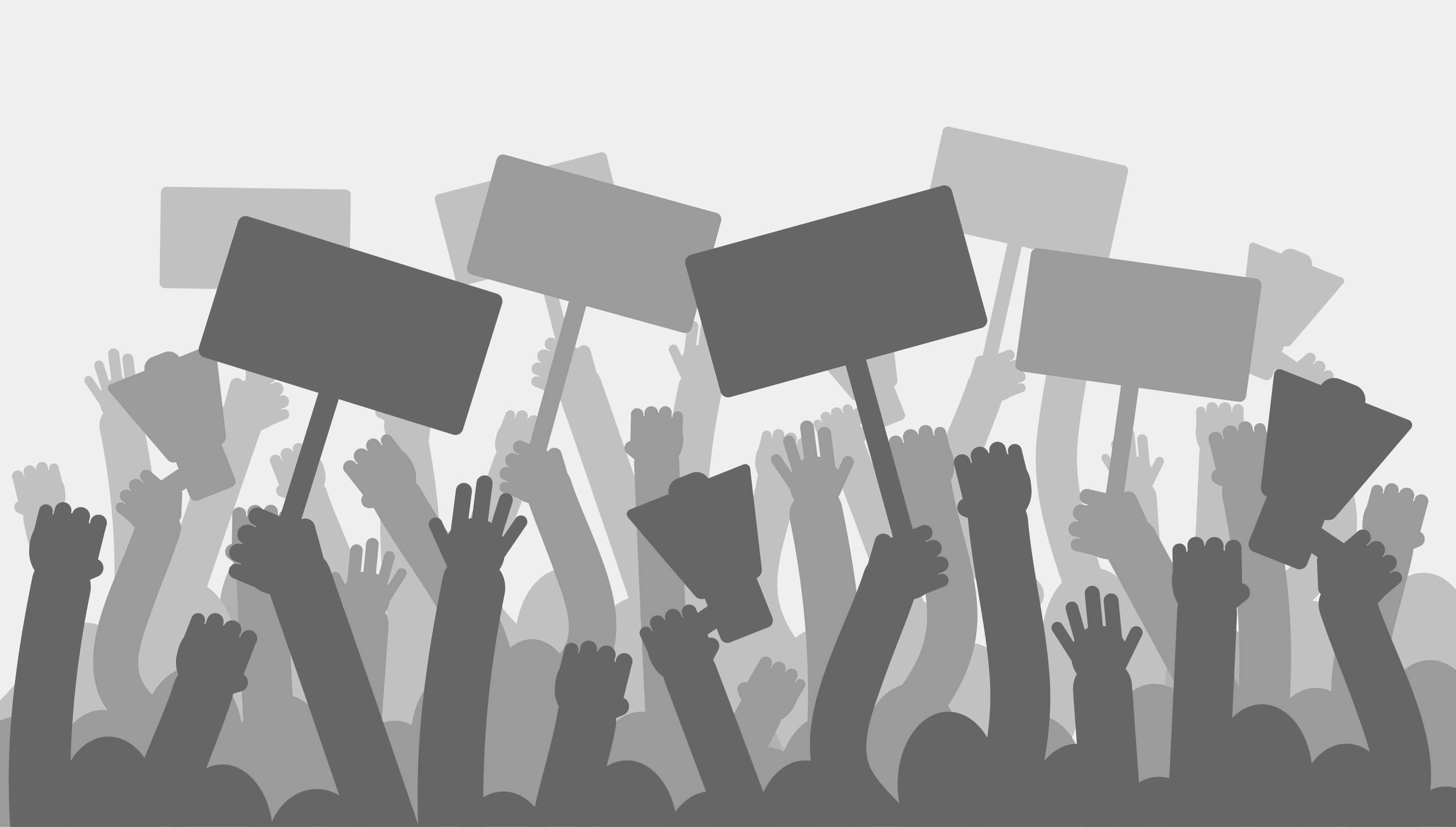 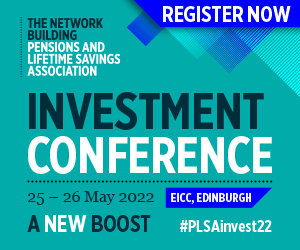