Almost all (98 per cent) of the FTSE 100 companies analysed by the Investment Association (IA) have either aligned the pension contributions of new directors with that of the workforce or have committed to doing so.

IA data from the 2020 annual general meeting (AGM) season showed that 14 FTSE 100 companies had reduced pension contributions for existing directors during the past year, whilst a further 43 have committed to doing so in future.

In addition to this, six FTSE 100 companies have instead chosen to increase their workforce pension rate as part of their effort to align pension contributions with existing directors.

The IA emphasised that “significant progress” has been made in aligning executive pension contributions following calls from shareholders for greater alignment.

However, 10 FTSE 100 companies were issued a ‘red-top’ by the IA’s Institutional Voting Information Service (IVIS) for having at least one existing director receiving a pension contribution of 25 per cent or more with no commitment to align this with the workforce by 2022.

Furthermore, two companies were also issued a red-top after failing to commit to align the pension contributions of new directors with that of the workforce.

IA CEO, Chris Cummings, stated: “Providing directors with the same pension contributions as the rest of the workforce is fundamentally an issue of fairness.

“Given the economic difficulties many people across the UK are facing, it is only right that the majority of FTSE 100 companies are now aligning their executive pension contributions with their workforce.

“Both companies and shareholders have risen to the challenge of this unprecedented AGM season to ensure robust and effective governance of the UK’s largest companies."

Commenting on the findings, Business Minister, Lord Callanan, added: “No executive should be building up an exorbitant pension fund far and above the majority of their workforce, particularly during this testing time.

“I am really pleased to see the progress the vast majority of FTSE 100 companies have made towards bringing their executive pension contributions in line with the wider workforce, and would urge each and every business on the list to ensure plans are in place by 2022.”

The IA clarified that this data is reflective of those FTSE 100 companies that have held their AGM up to 30 September 2020, noting that any percentages refer to a sample of 93 companies. 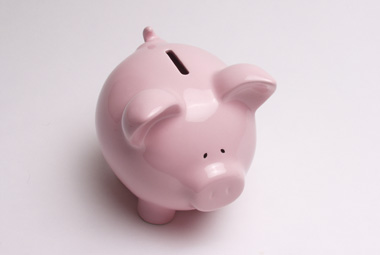 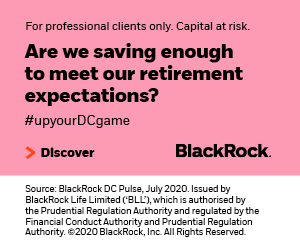 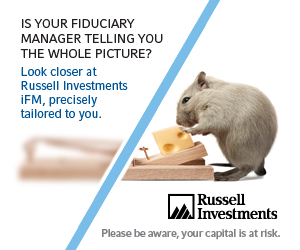