The government has confirmed that user-generated online fraud will be included in the upcoming Online Safety Bill.

In a parliamentary statement, Secretary of State for Digital, Culture, Media and Sport, Oliver Dowden, said that the government understood the “devastating effect” online fraud can have on its victims.

The move comes following sustained pressure from the financial services industries to include scams in the bill.

Dowden stated that the major online platforms will need to be clear in what type of content will be acceptable to post of their services, and enforce their terms and conditions “consistently and effectively”.

However, the draft bill does not include, emails, text messages and paid-for advertisements.

Dowden stated: “This change will aim to reduce some specific types of damaging fraudulent activity. In tandem, the Home Office will be working with other departments, law enforcement and the private sector to develop the Fraud Action Plan, including the potential for further legislation if necessary.

“This legislation tackles a number of online harms, but it does so while also protecting core democratic rights - particularly freedom of expression.

“While the internet has revolutionised our ability to connect with one another - enabling us to exchange views with people all over the world - the majority of online speech is now facilitated by a small number of private companies who wield significant influence over what appears online.

“We must make sure they cannot use that influence to suppress free debate, arbitrarily remove content or stifle media freedoms. Therefore this legislation will not prevent adults from accessing or posting legal content.”

Commenting on the statement, Aegon head of pensions, Kate Smith, said: “We’re absolutely delighted that the government has listened to the pension industry’s concerns and included financial scams, including pension and investment scams, in the Online Safety Bill.

“Pension and investment scams have flourished during the pandemic as fraudsters have exploited our increasing reliance on all things digital. While this is great for keeping us connected, there is a dark side which can compromise our financial security.

“The Online Safety Bill will now be scrutinised by a joint committee of MPs before it’s introduced into parliament. The importance of this legislation shouldn’t be underestimated as it will protect people from the growing menace of online financial scams and hopefully make the internet a safer place for all.” 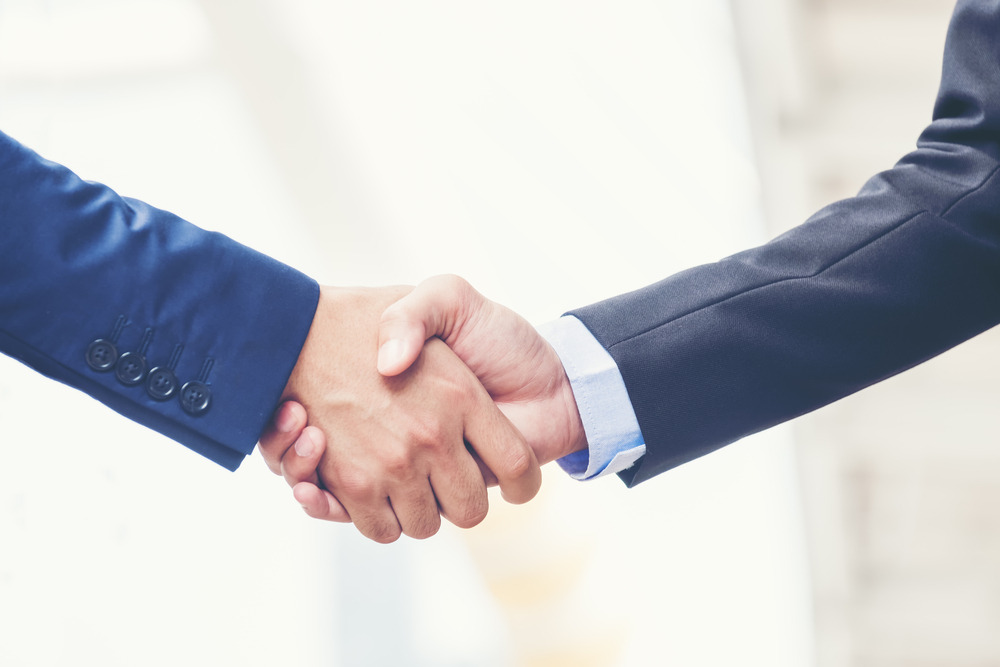