Aon has highlighted the events of 2020 as demonstration of the resilience of UK pension schemes, with recent polling during the group’s conference series revealing that many have succeeded in keeping their schemes on an "even keel" despite the uncertainty.

The research showed that over the course of 2020, almost three-quarters of defined benefit (DB) pension schemes ended the year with a funding level the same as or higher than at the start of the year, despite some schemes having a "bumpy ride" along the way.

However, it also noted that this leaves just over a quarter of DB schemes who saw their funding level worsen, acknowledging that this "no doubt" remains a concern to trustees and corporate pension teams.

Despite this, the poll also found that just 2 per cent of respondents viewed ‘key man’ risk as the greatest concern, whilst 3 per cent said their main concern was their advisers or administrators.

Aon partner and head of UK retirement policy, Matthew Arends, highlighted the results as a clear indication that pension schemes have robust governance practices in place.

“Gone are the days when knowledge or authority was locked up in a single individual, whether within the trustee board or in the company's pensions team," he continued.

"These results also demonstrate the pensions industry’s confidence in being able to continue to support schemes in the most testing of circumstances."

Indeed, Aon emphasised that whilst maintaining business as usual was a key challenge of 2020 for many organisations, "only" 19 per cent of respondents said that this was the greatest concern for their pension scheme.

The areas of most significant concern, meanwhile, were primarily those that were beyond the direct control of trustees and pension managers, with over a quarter of schemes citing their sponsor’s finances as the greatest concern during 2020.

“Powerlessness is always regarded as the toughest situation and it was the areas over which they had no or limited control that resonated most with our respondents," Arends explained.

“Our experience is that there is a large and continuing divergence of impact on sponsor covenants as a result of the COVID-19 pandemic.

“When the government's support for distressed businesses ends, this divergence could grow even wider and the effect for some may be insolvency and, ultimately, reduced benefits to members. It's clear that this potential outcome weighs heavily on the minds of respondents.”

Thirty-seven per cent of respondents also flagged concerns around their investment strategy, although Aon partner, Emily McGuire, noted that whilst this is in trustee control, such concerns are “not surprising” given the frequently fast-moving markets and uncertainty seen in 2020.

“Generally, it was the schemes that had control of their liability risk and a well-diversified growth portfolio that were better protected against the market falls - and were also able to take advantage of the market opportunities,” she explained. 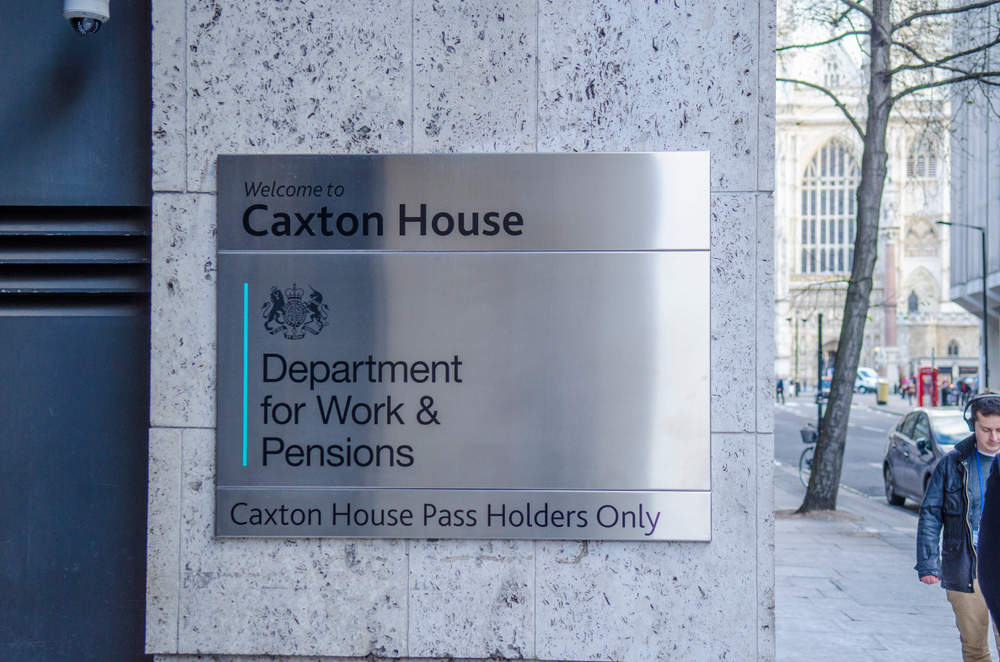 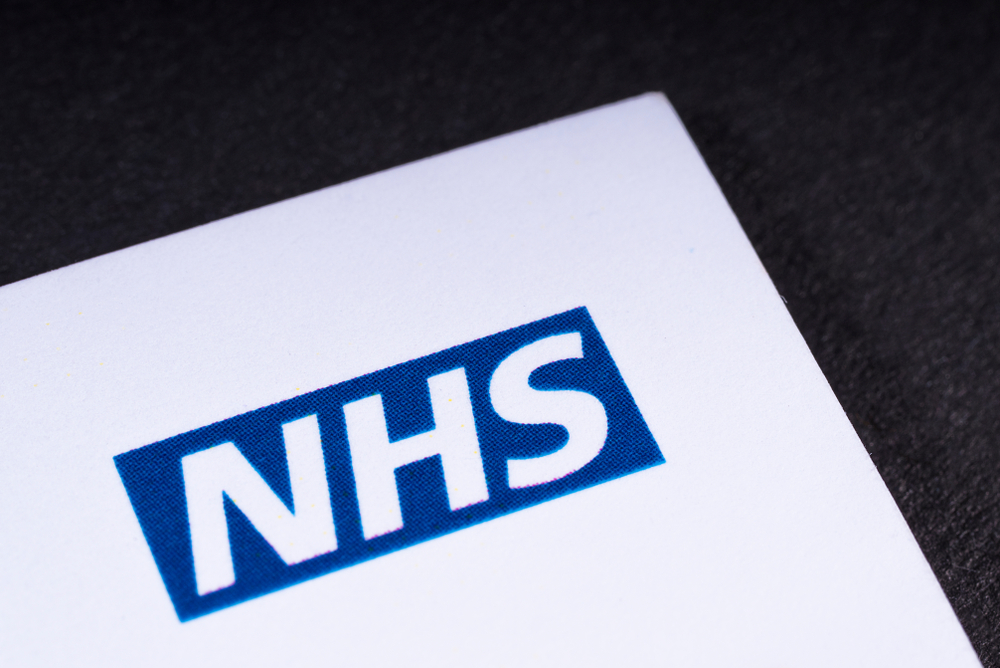 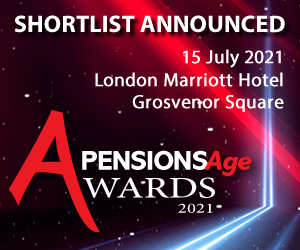